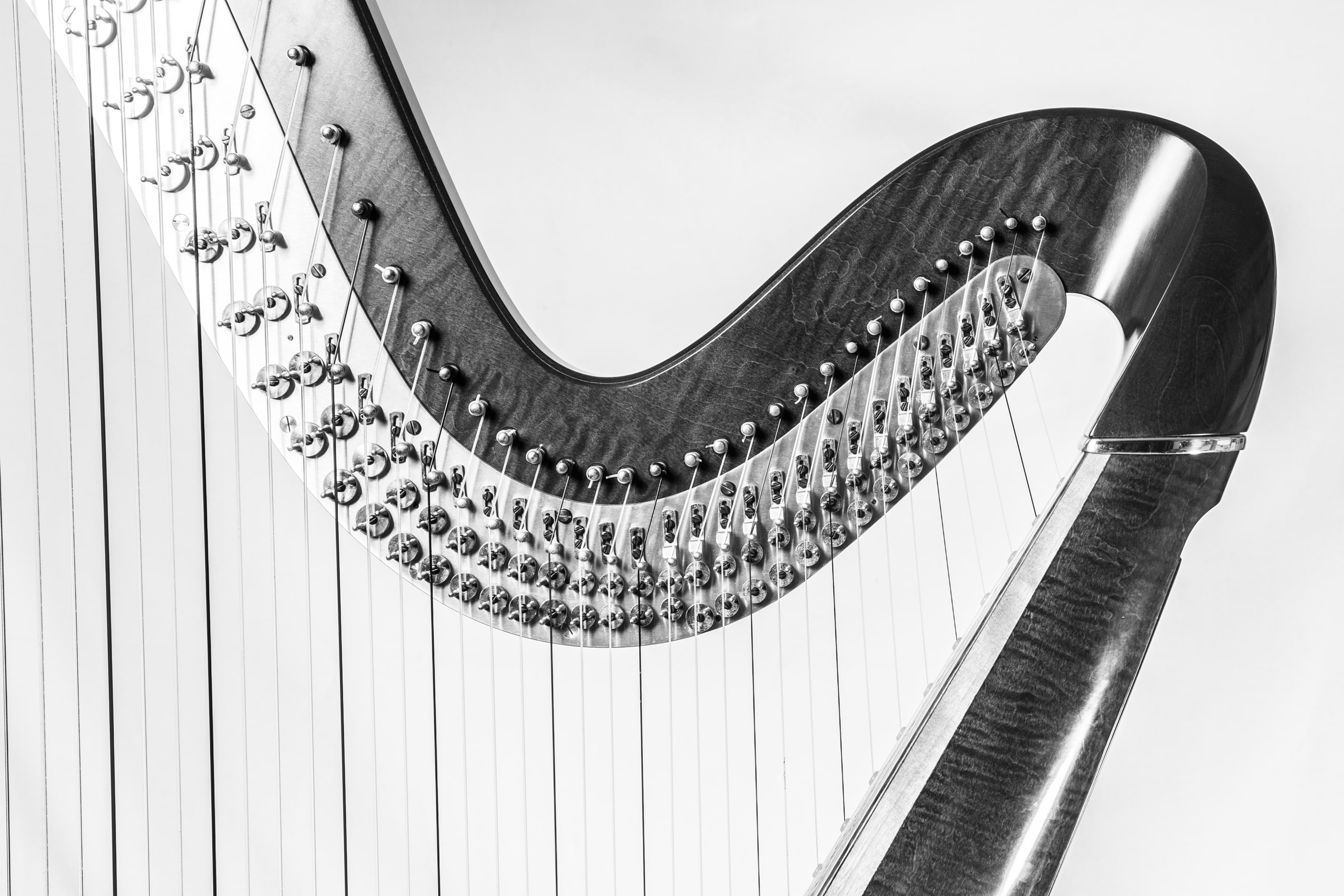 Emmanuel Padilla Holguín is a Mexican harpist who recently has identified mainly with Latin American music; in the academic, traditional and folk streams. Currently located in Mexico City as the first harpist in the group of soloists “Concertistas de Bellas Artes”.

After becoming the first Latin American harpist to win an international harp competition by receiving 1 st prize and Audience Award at the Dutch Harp Competition 2016 and 1 st prize at the IV Mexico International Harp Competition, Emmanuel was supported to travel to Cuba and Argentina to learn from local experts the craft of their music, improvisation, and artistic lifestyle.

However, Emmanuel’s first steps into his journey of repertoire discovery and conservation in the Latin American music world happened previously, by realizing two recording projects comprised of original harp music by Mexican composers, most of it recorded for the first time.

Experimenting with his own voice while playing the harp is a current project, focusing on singing love songs, often with subtle sociopolitical content, looking to communicate strong messages and affects through story-telling in a concert format.

Holding a Bachelor’s degree from Indiana University and a Master’s/Artist Diploma degree from the Norwegian Academy of Music, Emmanuel’s versatility in Classical, Traditional and Folk music through conventional and improvisational techniques supports his path as an artist; based on the conviction that music performance has to be congruent and meet the standards of the challenges of today’s world. He has done so everywhere from the best concert halls to the streets in more than 60 cities in 15 different countries so far.